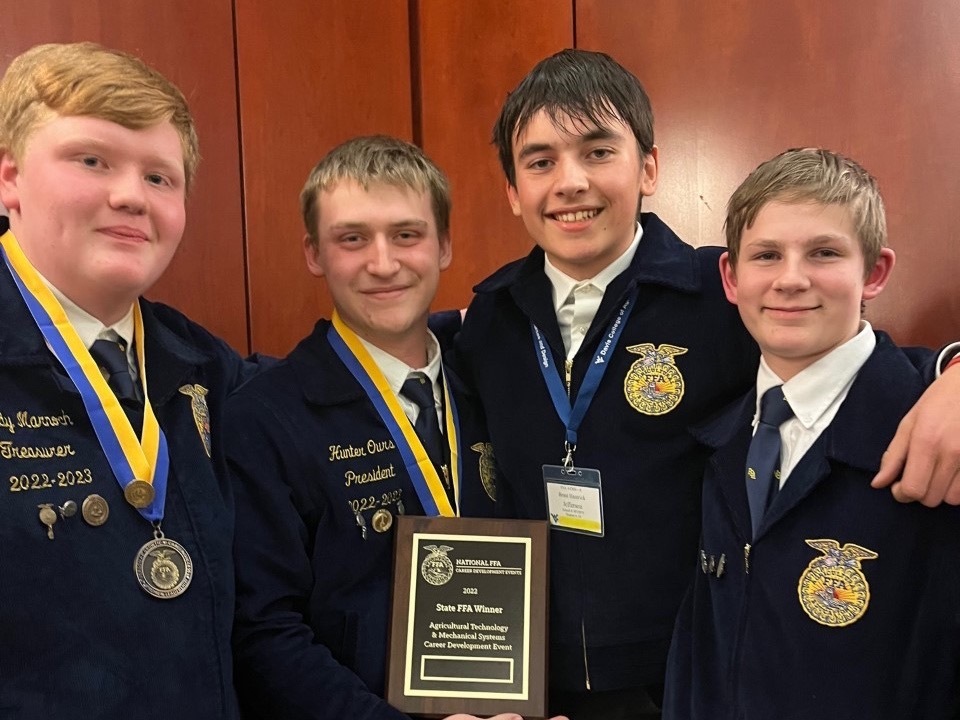 The JHS FFA Agricultural Technology and Mechanical Systems Team (pictured above) took top honors in the competition, claiming its second consecutive state title. The team will represent West Virginia at the national contest in October 2023 in Indianapolis, Indiana. 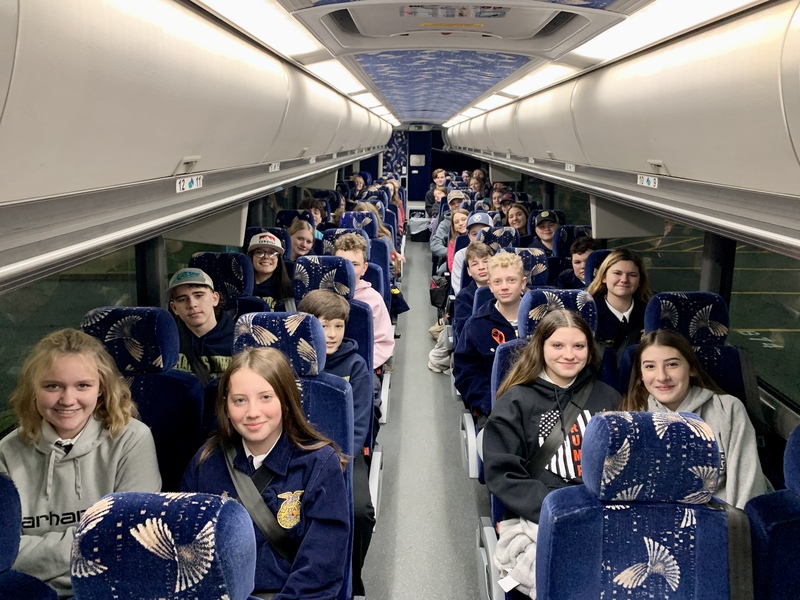 Other top-placing teams in the competitions are listed below: 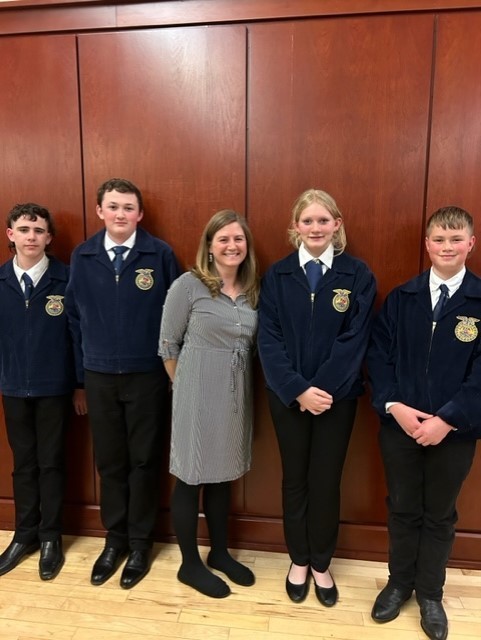 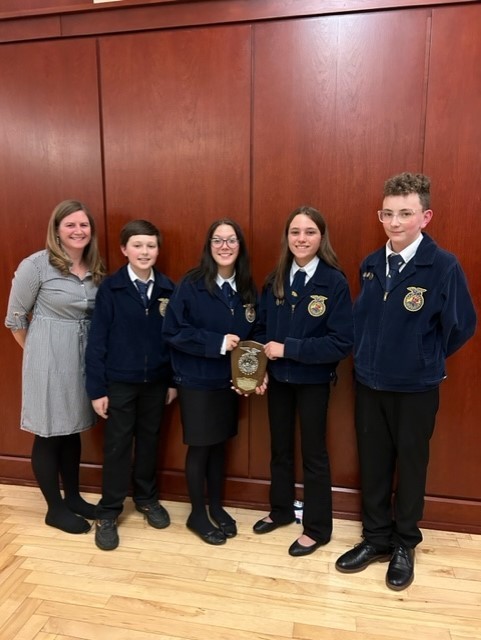 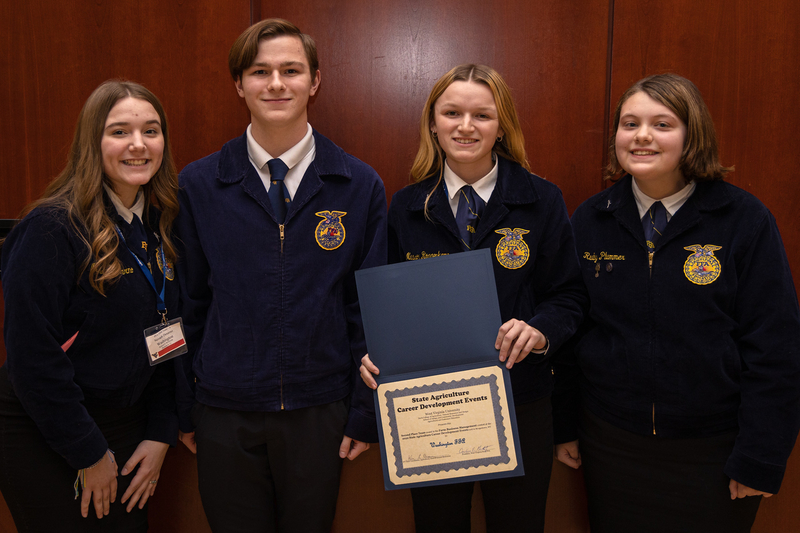 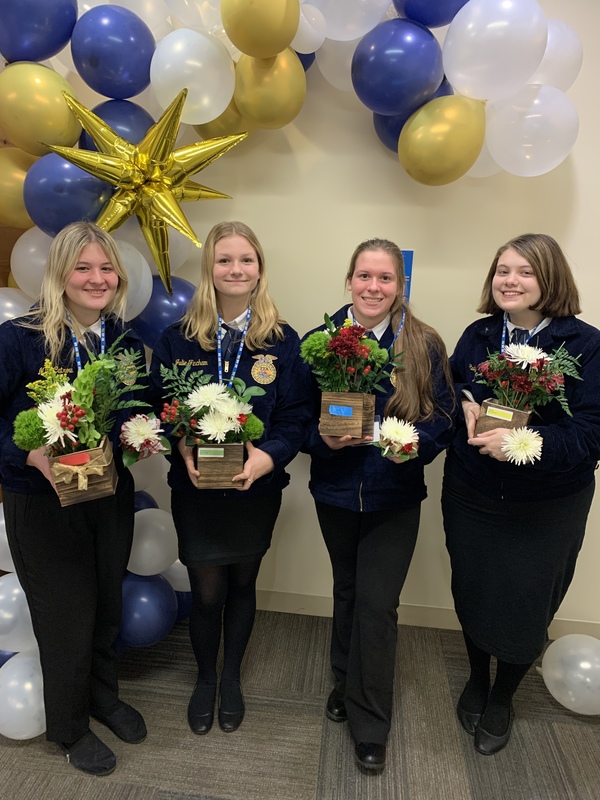 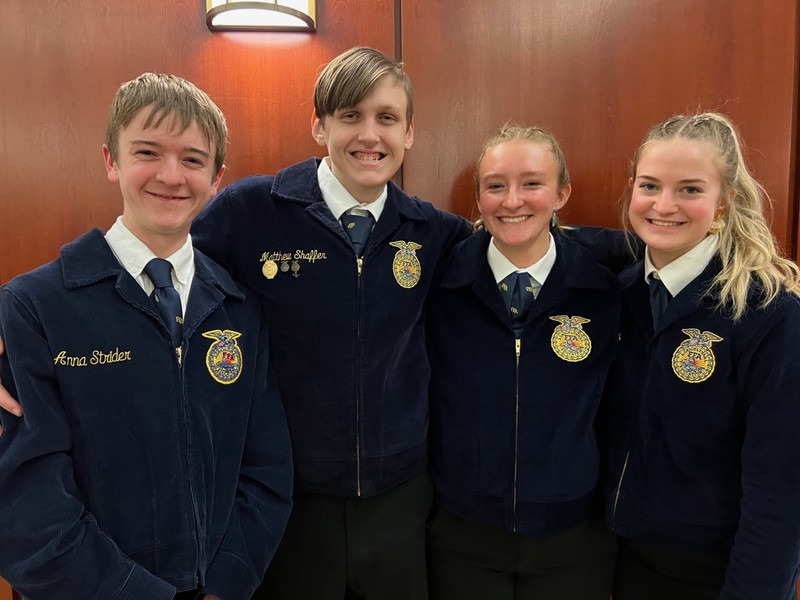 Other teams competing in the events included: