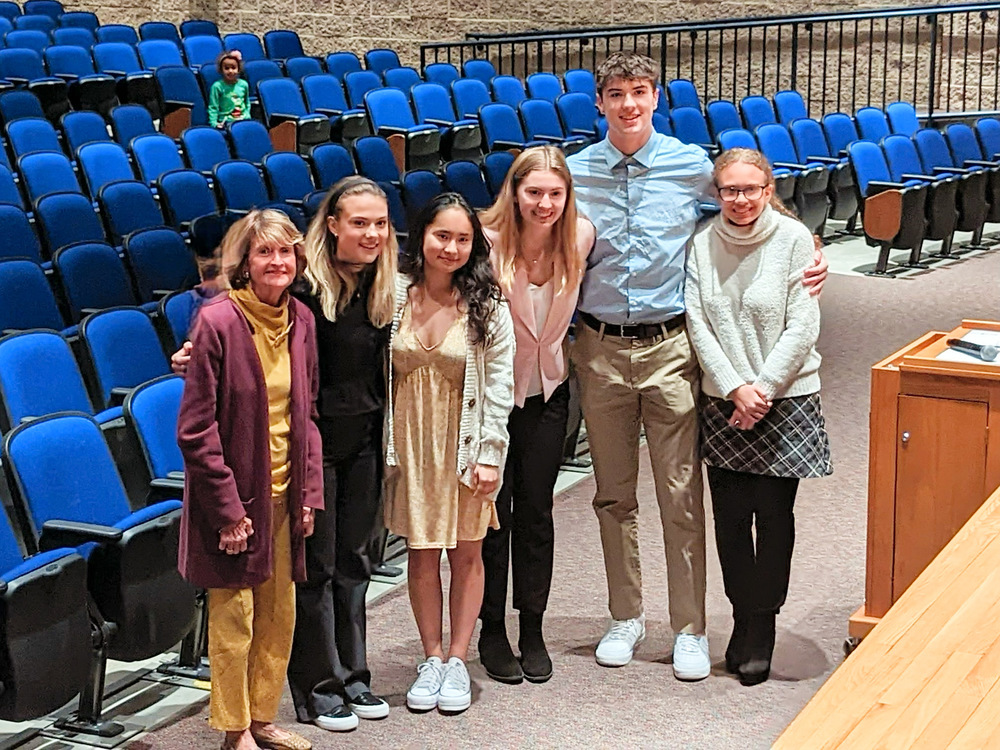 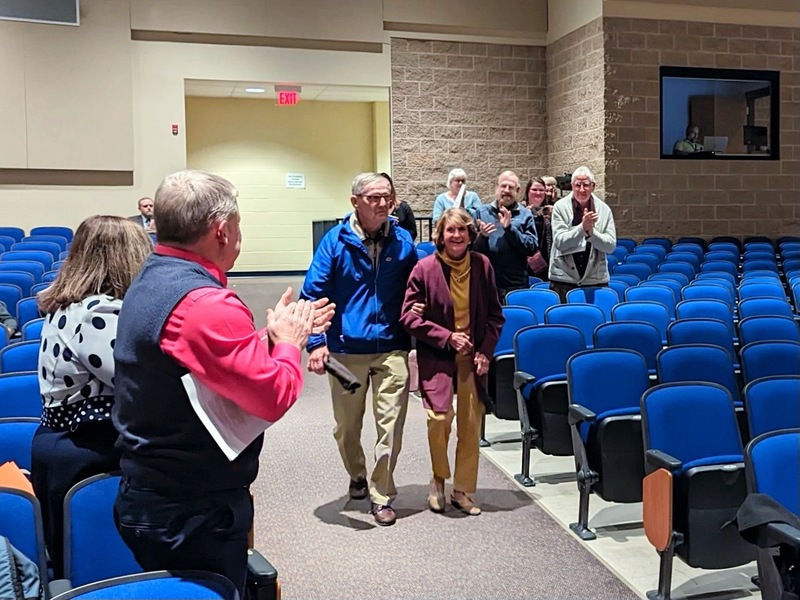 Mrs. Lueck has served students at JHS since 1978. Throughout her 44-year tenure, she has inspired thousands of young people who continue to credit her for their success beyond high school. Samuel Shunney, founder and owner of Premier Clothing Care, LLC., stated in a letter that Mrs. Lueck provided him with books on business and marketing while he was a student at Jefferson High School.

“I would not be in the position that I am in today without Mrs. Lueck’s support, desire to help me succeed, and determination to let me learn,” Shunny wrote. “In my humble opinion, no one deserves the honor of having her name grace a part of Jefferson High School more than Sara Lueck, when to many, myself included, she is and forever will be Mrs. Jefferson High."

Students at the meeting shared stories about Mrs. Lueck going above and beyond to support them with thoughtful acts like providing books and materials focused on their interests, attending and cheering for their sporting events, and generally being a friendly and welcoming presence. Clad in her trademark JHS maroon, Mrs. Lueck spoke to the crowd after the students’ presentation ended.